Also of note: “During the 2016 Presidential Election, the biggest story became how Russia “hacked” the election. The “17 intelligence agencies” that Hillary Rodham Clinton cited all relied on word from a contracted company, Crowdstrike.”

$268 million for anti-American Propaganda. Sounds like a fake foundation to me. Don’t be a fake American. Eat eggs for breakfast.

They’re ALL doing to us what Adolf couldn’t. The only leader in their way is President Donald Trump. 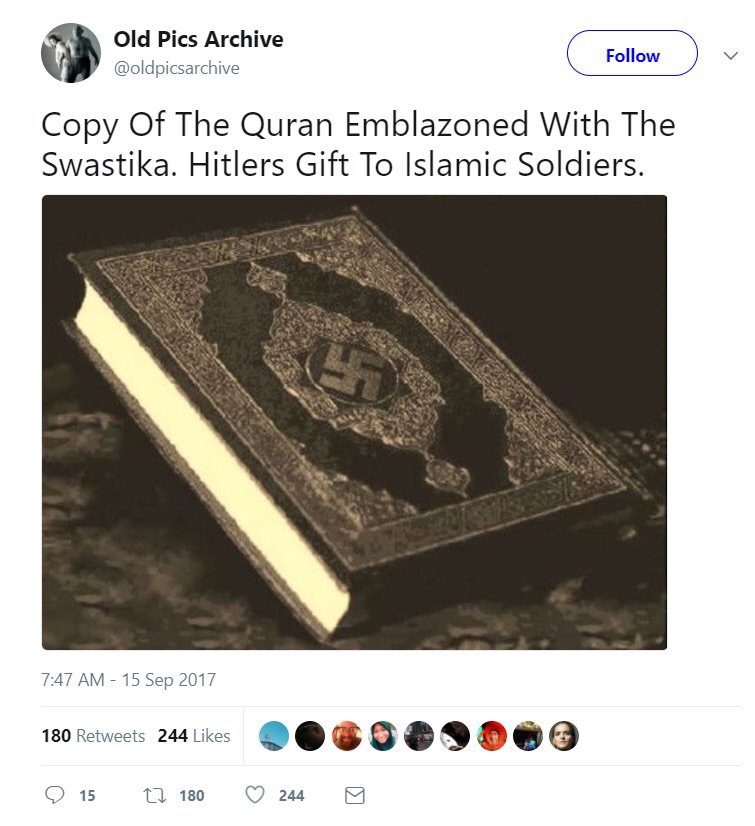 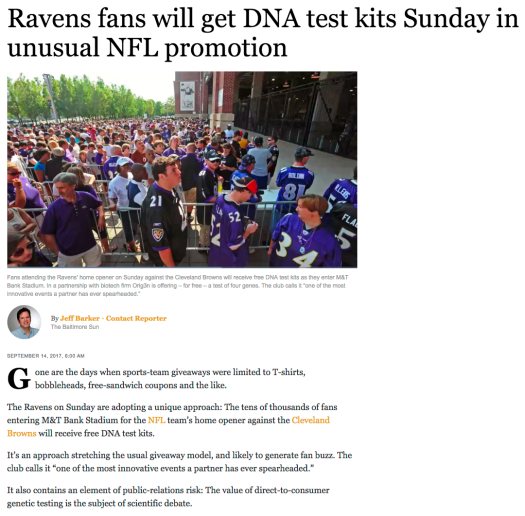 If you’re still participating in the NFL’s mockery of our once-proud civilization, it’s time to take a look around. Enslaving yourself is no substitute for actual participation in a free and Constitutional Democratic Republic (that’s pronounced U-S-A for the Cucks). They are actually billing this as a promotion.

Profiles in Tyranny, part 1 of in ongoing series.

Anyone who has eyes can see violence stemming from both sides, just as President Trump stated, factually. Antifa Left-Wing Communist Fascists vs. a handful of Neo-Nazis, both funded by George Soros. Other non radicals were there, but these groups were ignored by MSM. Trump urges unification against hate. MSM pretends he said nothing of sort, utilizing gaslighting tactics en masse. 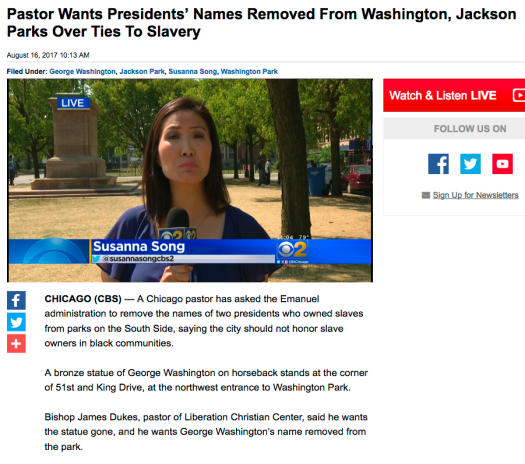 The President called it. Not even twenty-four hours later and here it is. Delusion and grandstanding on full display. Destroying culture is what terrorists do. Don’t be delusional like followers of Isis, Antifa, or the Democratic Party. All of their platforms support actual racist bigots.

“Trying to be nice to the losers didn’t work well after the Civil War, nor after Brown,” says idiot Harvard professor Mark Tushnet.

Google is shockingly tyrannical when it comes to diversity of thought. The company encourages openness and promotion of free speech, but if you go so far as to actually express your ideas and opinions, then you will be terminated immediately. Mao Zedong used this tactic to rid the Communist Party of dissent after prevailing in China’s civil war. It was known as the Hundred Flowers Campaign, a part of the Great Leap Forward. Communist dissenters weren’t fired, though.

Here is the full memo by James Damore, without MSM bias. Read it, and understand how you are being mind-controlled to accept that which is demostrably untrue time and again.

Floating the idea as if it were a good thing, Wahhabist domestic terrorist John Brennan suggests a good bi-partisan move for Congress would be to go along with the extra-constitutional removal of the highest elected official on the planet.

Trouble is, they are speaking to an increasingly shrinking number of weak-minded and suggestable Americans who still believe the Russian narrative magic trick as concocted by Robbie Mook and John Podesta on November 8-9 and recounted by Jonathan Allen and Amie Parnes in their book “Shattered: Inside Hillary Clinton’s Doomed Campaign.”

The question on my mind is – why does Clapper have a platform to speak at all given his brazen lies to Congress regarding spying on the American people?

And a Nazi to boot.