Donna Brazile is a documented pathological liar, and it’s undeniable. She was fired from CNN for lying about preferential treatment given to Hillary Rodham Clinton before a presidential debate, claiming over and over that she did not provide the legally-challenged candidate with the moderator’s questions days before so she could prepare her answers. She was not fired for, or prosecuted for, the illegal act itself – because cheating is the status quo when you lie for a living. Instead of punishment, Brazile was rewarded, by the Democratic National Committee – with its Top Position, I assume because that institution has disassociated itself completely from the Rule of Law. Brazile was in this position as DNC Chair when Seth Rich was murdered. 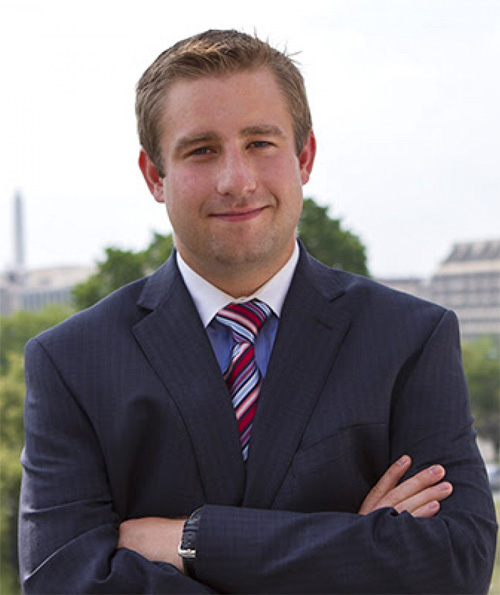 Now she’s lying about her whereabouts on that night – July 10, 2016. Will she be held accountable? Sources say yes.