Clay Travis nails it. In a stunning display of un-thinking, both Keith Reed and Brooke Baldwin pretend that Clay Travis offends them so much that he must not be allowed to speak, while simultaneously proclaiming their alliance to the first amendment – you know, the one that protects an American citizen’s right to speak freely.

This is social engineering political correctness hogwash. Americans, please get out your pencils and pads. Notice that Reed is offended for Baldwin, and pretends to protect her honor (as well as Hill’s) over Travis simply saying he loves boobs. He goes on to say he “truly” loves women, whatever that means, so obviously he wouldn’t talk about it the way Travis did, on “national TV.”  Baldwin is so offended she has to end the whole thing.

One thing remains, however, and that is that Clay Travis is right: the first amendment, and boobs have never let me down either. Think for yourselves, my fellow Americans. 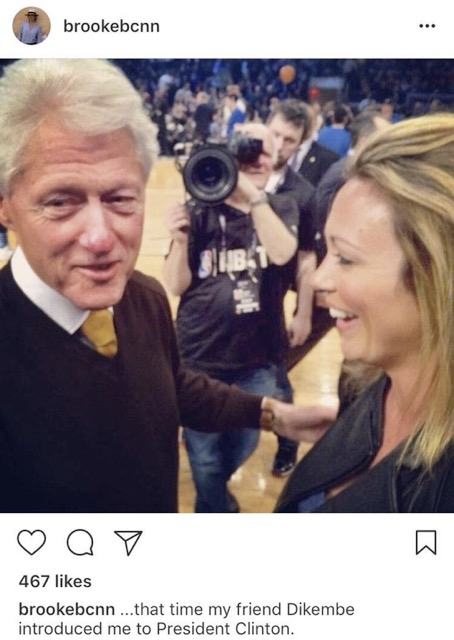 Boobs and the first amendment offend me. Rape, however, does not.